They say that Newfies know how to LIVE. They laugh hard, love hard, and party hard! Mackenzie's father and Brad's mother knew each other back when they were teenagers. They reunited when Mackenzie's father's business partnered up with Brad's mother's restaurant. After that, it was only a matter of time before Mackenzie and Brad's paths crossed. Since Brad's first glance at Mackenzie, he was taken back, but...Mackenzie had a boyfriend at the time. Let's just say destiny had something else in store for them both because the very next time their paths crossed, Mackenzie was single. ? It was a perfect match. They were young, in love, and inseparable. They brought more than 75 of their closest friends and family all the way from Canada to RAGE the Royalton Riviera Cancun like never before! Mackenzie, knowing her family and friends so well, just couldn't stand the thought of having a curfew for her wedding night. So she opted for the ballroom where they could party all night long and be as LOUD as they wanted! Oh my wedding! So much happiness, so much love, so many tears, so many hugs, Brad and Mackenzie let themselves feel every single moment! We have been to a lot of weddings, but this one was pure euphoria from the very first stroke of the ST Makeup Artistry's brush to the Brad and Mackenzie's epic exit after 2AM!! 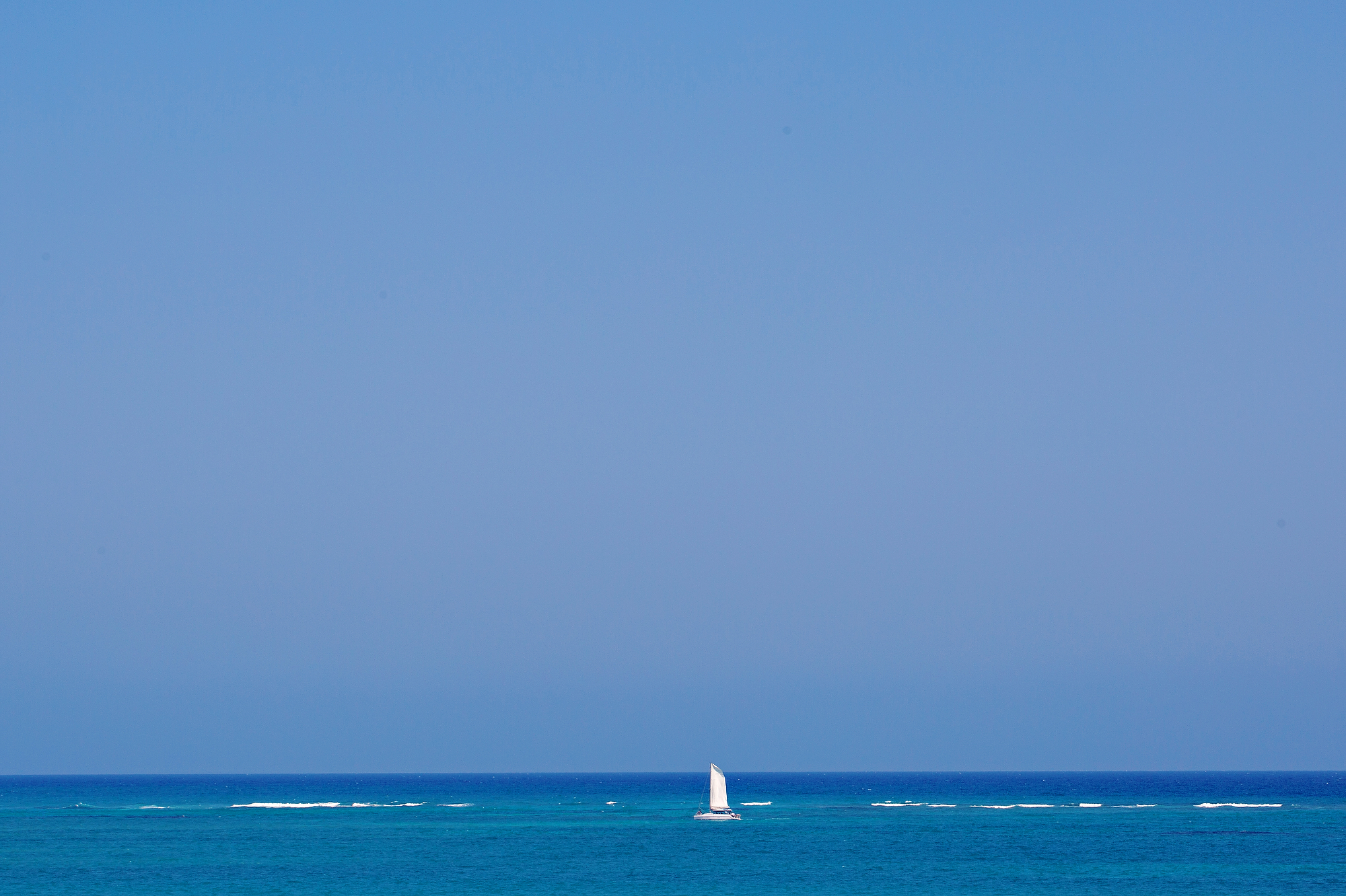