Brady and Leo met back in 2013, while they were working on the cruise ship named NCL Epic. They were introduced by two mutual friends. But, they only had two more weeks left of work on the ship before it was time for them to go back to our own countries. Brady was headed back to the US and Leo was headed towards Uruguay. They thought they would never see each other again, and it had seemed that they both lost hope for furthering their relationship. However, destiny had something else in store for them. Two years later, they found themselves together again, on the same cruise ship where they had first met, the NCL Epic. They took that as a sign from the universe and didn't allow life to separate them again. They have been together ever since. Brady calls it their "very own cruise ship fairy tale!" They are travelers and of course, it seemed natural to have a destination wedding! They chose Secrets Maroma to continue their fairytale wedding! And it was nothing short of what they had envisioned. They planned the perfectly intimate beach ceremony, followed by cocktails and lots of laughter! Then we snuck over the the abandoned mansion and the couple lost themselves in each other's energy while we captured their love! We finished just in time for them to make their entrance into their beautifully lit reception where the champagne flowed and loved took over everyone! 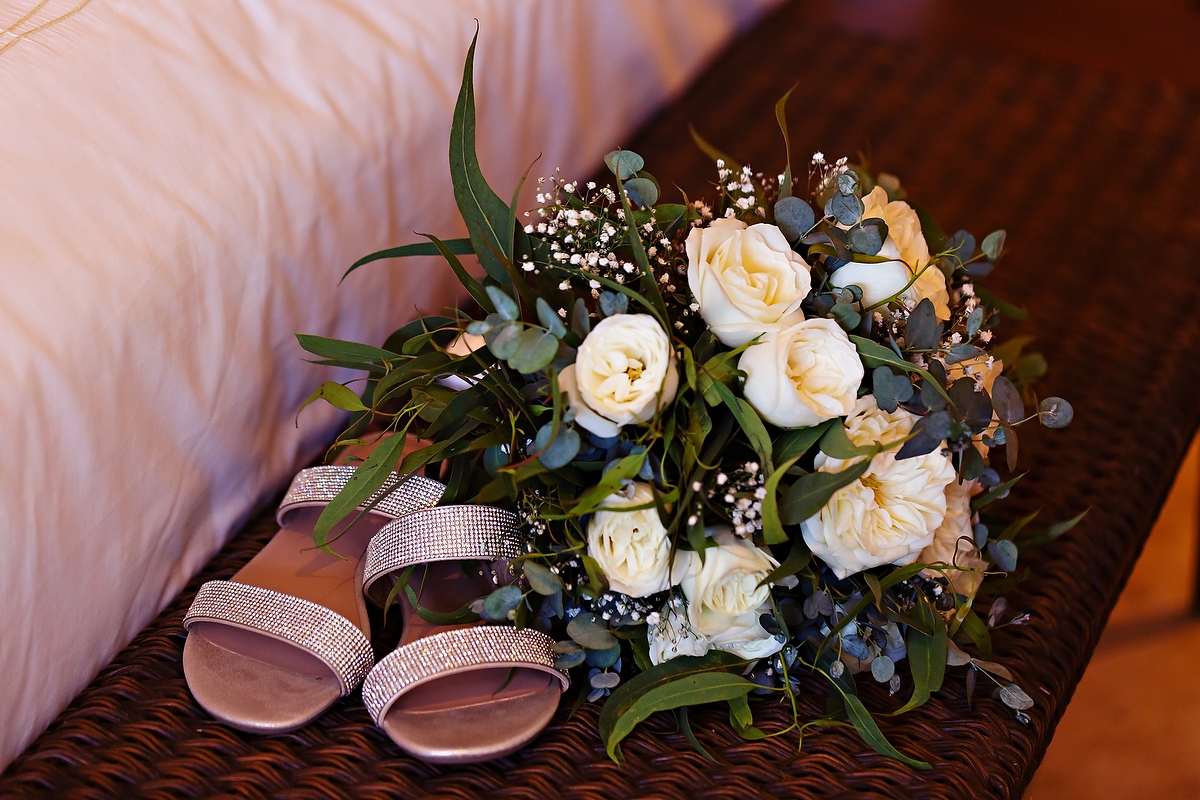