Brooke and Mike's story, did not start San Diego. Mike lived in San Diego for several years, but they never met during that time. In fact, Brooke was not even living in San Diego when Mike lived there, she was in Seattle, WA. During his time in San Diego, Mike became good friend's with Loryn, one of Brooke's dearest friends. Apparently they were neighbors and hung out all the time, but Brooke still never met Mike even when she came down to visit on a regular basis. It wasn't until after Mike moved back to MA, Brooke moved back to San Diego, and Loryn decided to have a fabulous wedding in Venture, CA that they would finally meet for the first time. Now, Loryn was fixated on the idea of Brooke and Mike meeting. And, she went to some lengths to make that happen. Ultimately, she was successful in placing them next to each other at the reception dinner. Many whiskey drinks later, they were hitting it off and having a blast. The festivities continued till the next day, but eventually every one had to go their separate ways home. Brooke and Mike finally met, but they still lived 3000 miles apart so it seemed it was not meant to be. Now, what happened next, is up to debate, but, Mike called her first! Just ask Brooke ;) While sitting in the airport awaiting his flight home, he started up a conversation over text messages. Over the next few weeks this led to daily phone calls, and face-timing Eventually, a couple months later, Mike came out to visit her. While they were falling in love through daily phone calls, seeing each other in person again would be a true test. One, they obviously they passed. This was followed by a second trip, when Brooke came to the east coast. It was at this point, they both knew they were madly in love and couldn't continue the long distance relationship anymore. Mike made one more trip out west to visit, but then, 7.5 months after meeting, Mike moved back to San Diego. Now, just over 4 years later, they are finally tied the knot!

Wedding Coordination: Yes I Do Events 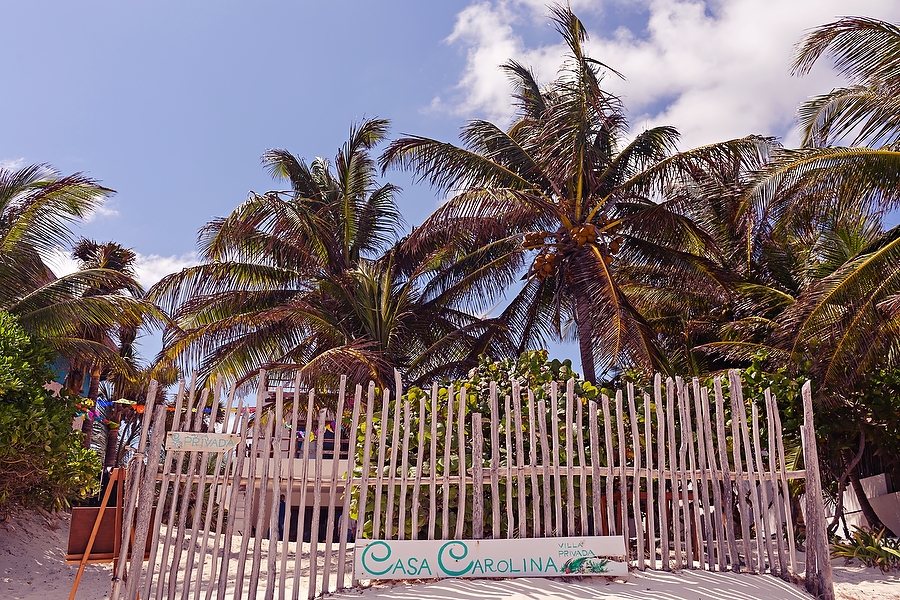