When we sat down with Brittany to ask how she met the love of her life, she had such a great story, we decided to let her explain things: "In my last semester of undergrad, a college friend, Courtney Buggs, invited me and my sorority sisters (Ashlyn and Rahwa) to a Kappa Alpha Psi probate in Clarksville, TN. None of us knew anyone being initiated however, we agreed to go. I remember about six or seven of us getting into two or three cars and taking the forty-five minute or so drive from Bowling Green, Ky to Clarksville, TN. When the show was over we were approached by a group of gentleman who saw our sorority affiliation, and asked what school we were from. We told them we were students at Western Kentucky University and that we crossed AKA in Spring 2010. Turns out they had crossed in Spring 2010 also. I asked one of the guys where his line brother (number ten) was because my line number is ten. He called him over and he introduced himself. I remember thinking - goodness he is fine! But....I had 6-inch heels on and I remember thinking I'm taller than him. (I don't like guys shorter than me.) We talked for a few minutes and then it was time to leave. My sorority sisters and I exited the building and got in the car. As we were shutting the car doors, Derenik and his brother (Derius) pulled up beside us. Derenik rolled down the window and proceeded to ask me for my number. Of course, I gave it to him. :) Then he asked us if we wanted to follow them to the probate afterparty. We agreed to go. We arrived at the party. I remember there was a line out the door. In true 'Derenik' fashion he knew the bouncers at the door and got us all in. When we got inside we didn't know anyone so we found a spot to stand. I specifically remember every few minutes, and literally I mean every few minutes, Derenik would come over where I was standing to check on me and tell me how beautiful I was. (He was stalking me :) - He wasn't going to let anyone else get a chance that night. lol...I'm all your's baby!) When the party was over we got in the car to head back to Bowling Green. Derenik texted me the whole way home to make sure we got back safe. Over the next couple of years we kept in contact on and off. In 2012, I relocated to Nashville and remember going through a tough time being alone. Most of my friends were in long-term relationships around this time and I was in a new place with very few friends and no boyfriend. I remember praying to God to send me a husband but it just wasn't happening in my time. One night, my emotions got the best of me and I called my aunt, Debbie, crying. (Debbie - do you remember this?) She asked me, "What's wrong?" I told her that I didn't have a man and all my friends were in long-term committed relationships. She said, "Brittany, is it that time of the month?" LOL She told me about her relationship and then she said, "he is going to come to you...be patient." It was in that momennt that I decided to be patient and trust that God would send me someone. During this time, Derenik and I still kept in contact but we lived several hours away from each other and I didn't want to do the long distance thing. In November 2012, I decided to give it a try because things started getting more serious. Derenik invited me to Martin, TN during Thanksgiving because he couldn't go home to his family due to work. I made the decision to skip out on Thanksgiving with my family and went to visit him instead. We ended up going to the casino in Paducah, Ky and deciding to drive to Elkhart, IN on a whim. We left the casino, drove back to Martin, TN, packed our bags and drove 11+ hours to Elkhart, IN. Me, him, and his brother. Thursday, November 22nd, 2012 Derenik introduced me to his family. By December 2012, Derenik and his brother had relocated to Nashville. I was a recruiter at the time and was able to get both him and his brother a job here. A couple months after Derenik arrived in Nashville, I was at work and something odd happened. I went to Cool Springs mall for lunch. I ordered Chinese food and sat down at a booth beside two older couples to eat. About halfway into my lunch one of the older men got up from his table and walked over to my booth and sat down. I remember looking at him crazy. He opened his mouth and said these words, "I am a friend a God. He told me to tell you that the man you are with is going to be your husband." As soon as he said those words, I about choked on my food and immediately got nervous. That's literally all he said. He then proceeded to get up and walk back to his wife like nothing ever happened. I packed my food up quick and headed back to work. I could not begin to fathom what had just occurred. The years went by...On April 8, 2017 in New York, New York, Derenik asked me to be his wife. 02.16.2019 we will become one." 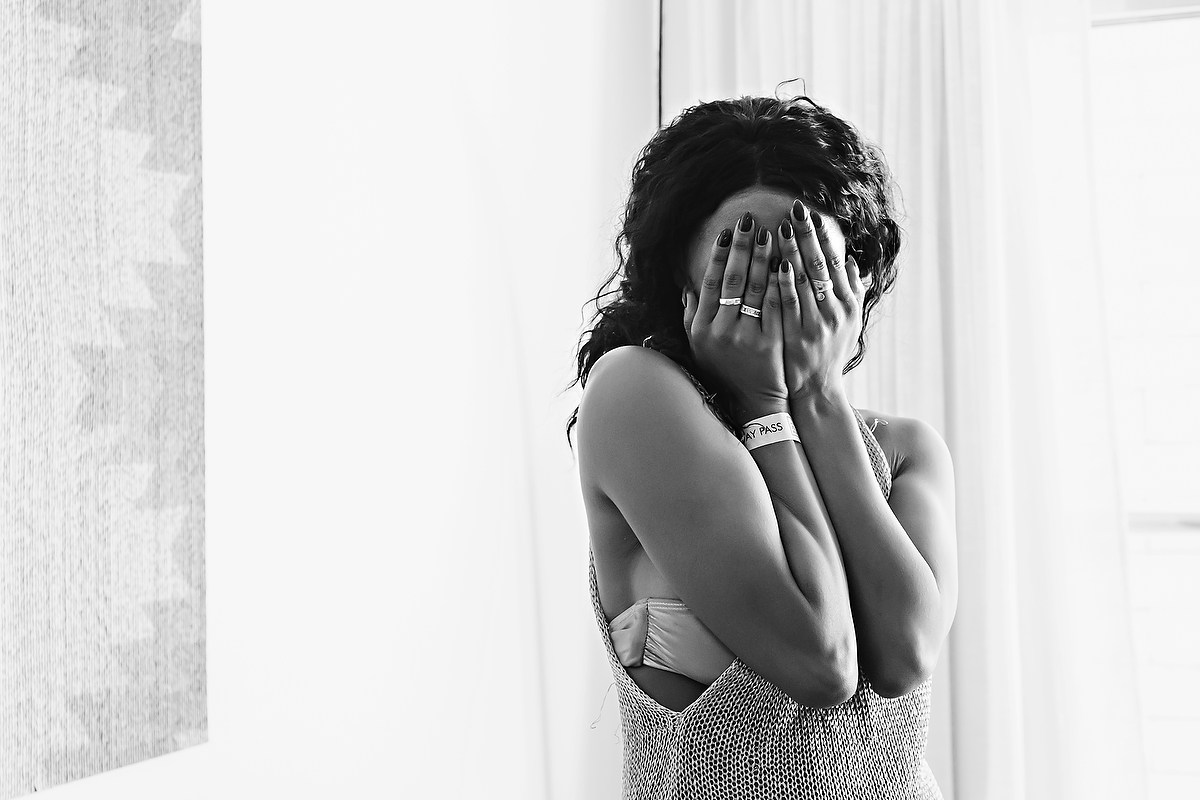