Katie and Tim’s Elopement at Secrets Akumal Riviera Mayawas short but very sweet. They met on the dating app, Hinge. They have both been married previously, and had been on the application for approximately one year. I think it’s safe to say that Tim is a romantic because their first date was on a rooftop overlooking New York City. We asked Katie her opinion of their first date, and she thought that Tim had "interviewed" her a tad. Tim believed her comments to herself after their first date were that he was a "nice guy, but kind of boring.” Althogh, speaking with Katie will give you another impression. She was very much interested by this new man in her life. However, Tim didn’t stop there. For their second date, he invite Katie aboard a schooner circling Manhattan at sunset. There a connection was formed between the two of them and we've been together ever since.They quickly moved in together after six months of dating. Tim explains, "Katie has quickly become my best friend and I couldn't imagine an apartment with out her”. They had originally planned a wedding in the St. Martin’s, but the severe weather had other plans for them. They had a small ceremony with some of their friends and family late in 2017. But there were some family members who couldn't attend. So, Katie and Tim kept their heads up and took advantage of a family trip that was planned for Mexico. Along side their parents and siblings, Katie and Tim turned a weekend family vacation into an intimate elopement that couldn’t have been prettier. Their hotel was beautiful, the weather was gorgeous, and the family was happier than ever. Katie and Tim say they won’t waste any time in starting a family and have plans to begin trying when they return from their honeymoon. Congratulations Mr. and Mrs. Buckley! 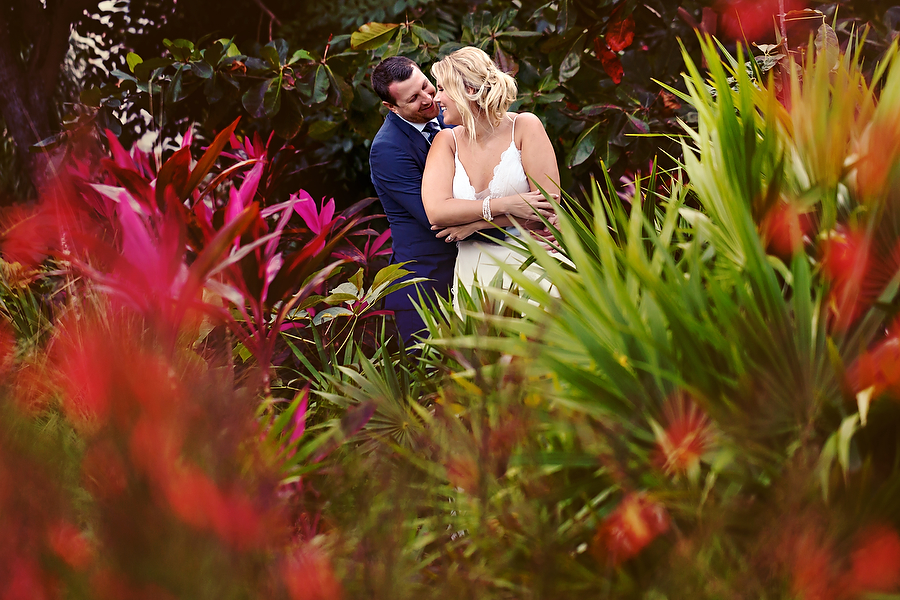