Love is like a rollercoaster! Am I right? Nicole and Sara met at a mutual friend's farm where Nicole boarded her horse, Aurora. Their first year as friends, was a rollercoaster ride because they were both seeing other people, and were not exactly sure what the future held. However, they both knew that there was something special about the other from the beginning. Since they hadn't talked about their feelings, or made any type of plan, the girls both continued on with their own journeys. Nicole decided to join the military, and Sara supported her decision. However, when Nicole discovered that she would be sent to the other side of the world, Sara decided it was time to speak up about her feelings towards Nicole. To Sara's surprise; Nicole felt the same way! And so they made the difficult decision to start a relationship even though Nicole was headed out to her first duty station. They managed the difficulties of a long distance relationship for 3.5 years while Nicole served in the military out west and overseas. When it came time to decide whether or not to re-enlist, Nicole decided a life with her family and Sara meant more. The girls moved in together right away, and a year later; Nicole proposed. They chose Hotel Xcaret México as the perfect backdrop for the beginning of their next chapter together! It was a beautiful ceremony and the warmth of the sun didn't compare with all the love and support that surrounds these two ladies! They brought their personalities and both wore beautiful Stella York wedding dresses with color-coordinating Converse All-Stars to really be authentic! We fell in love with them since we first spoke! Congratulations, Nicole and Sara! 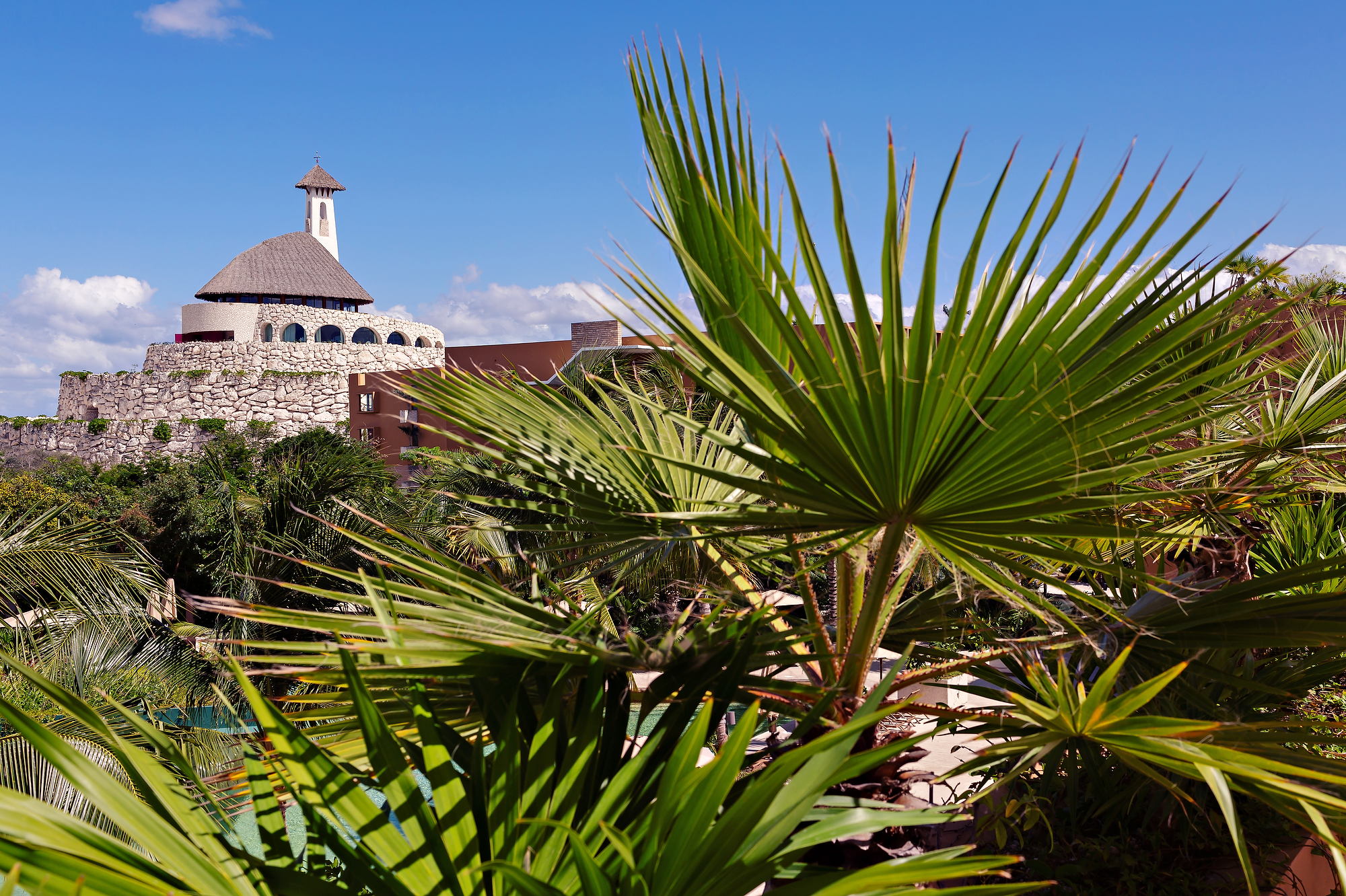