This Villa La Joya Destination Wedding story started back about 8 years ago when Katie went with her family to see a Broadway show called In The Heights. She automatically started crushing on David Del Rio, the actor who played Sonny in the play. Katie wouldn't stop swooning over David to her father during the entire show. After the curtain dropped, Katie's father asked if she would like to go backstage to get the autograph of "that guy" who played Sonny. Katie was too embarrassed and told her father no. But like all fathers, he did not take her fake "no" as his final answer. Katie's father took Katie backstage to get his autograph, and that's where Katie and David met for the first time. Katie instantly became David's fan. She began watching him when he appeared in other shows as well. Then, destiny stepped in. Katie and David met again face-to-face on the other side of the country, and began dating instantly. Inside Edition ran on the couple after David proposed to Katie in the very spot outside the first theater than they had originally met. As soon as Katie got down on one knee, Katie did all she could to hold her answer until he finished articulating his very important question. David and Katie invited friends and family to the Riviera Mexico to dedicate their lives to each other at Villa de La Joya. The lucky couple was surrounded with a total of 24 bridesmaids and groomsmen to help them seal the deal. During the reception, they were surprised with choreography by not only the groomsmen but also the dads! Even grandma was on the dance floor until the end of the night! The night was topped off with fireworks over the ocean as David and Katie danced their first dance as husband and wife.

Muse in the Gables 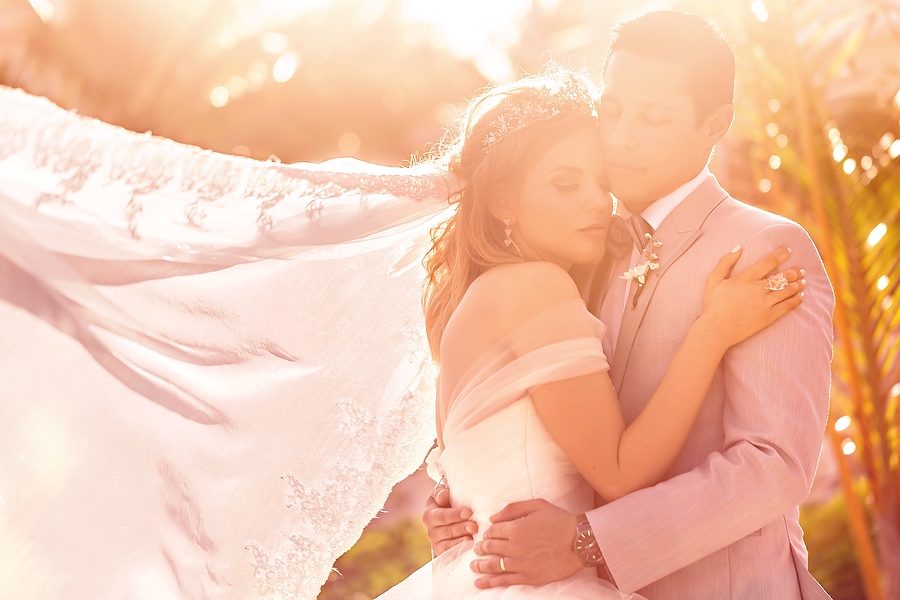