Scott came into Ann's life 6 years ago, and when he did, Ann knew why! They connected immediately and seemed to be "home" when they were together. Scott was where he wanted to be, spending time together, and helping Ann to raise her two children. They quickly became a family and the kids grew to love him just as much as Ann. With Logan and Mia being teenagers, and about to embark on their own personal journeys, Scott asked Ann to officially be his wife! They brought the family and Ann's best friend, to the beautiful Royalton Riviera Cancun for an intimate ceremony! Little did they know, Hurricane Delta had another idea in store for them! They were evacuated to the convention center for their safety and as they rode out the storm together, they realized that if they could make it through a hurricane on their wedding day, they could make it through anything! So, with positive attitudes, happy hearts, they enjoyed their experience, survived, and were married the next day! It was as perfect as they imagined, and the weather couldn't have been better! 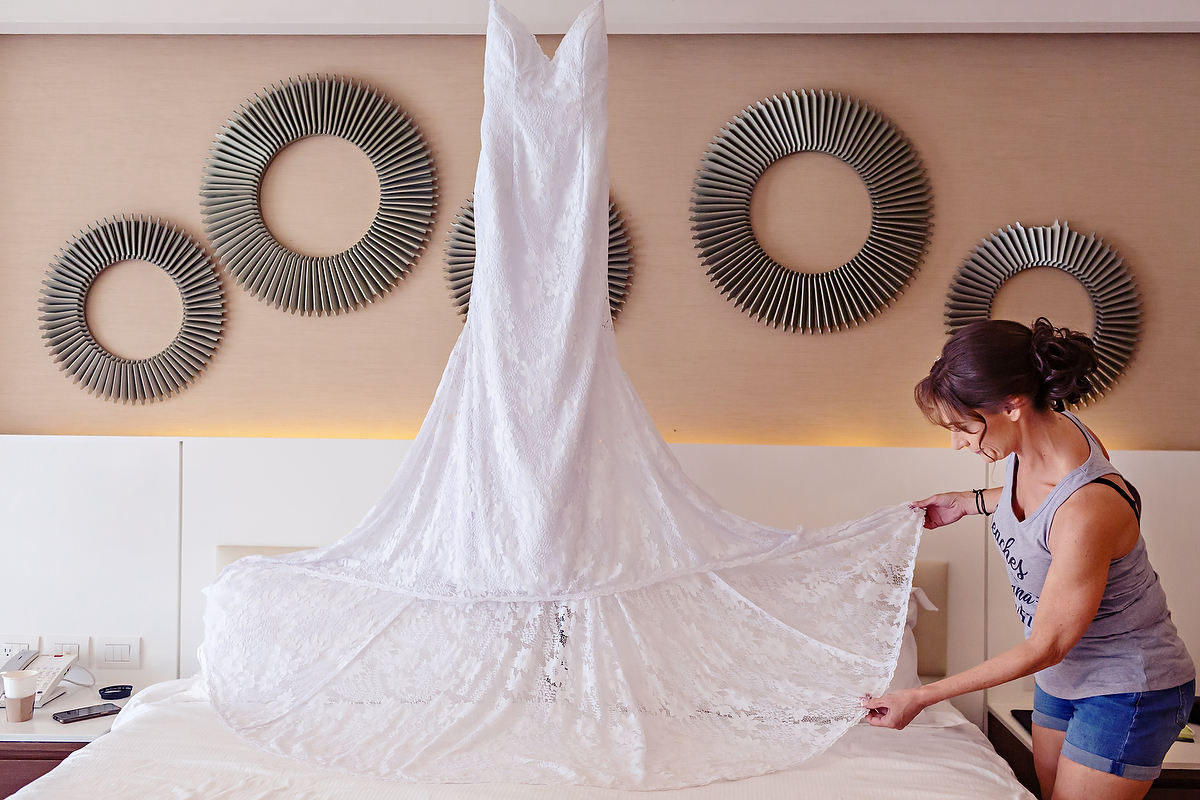