Meridith and Michael grew up in New Jersey, just 10 miles from each other. However, they attended separate schools, and didn’t meet until they were both in their early twenties. Unfortunately, Michael never got the chance to know his father. However, he was at the center of his family, and his mother had the support of her mother and father, as well as her two sisters! Michael grew up in an environment overflowing with love. So when fate stepped in and introduced him to Meridith, Michael stepped up to help be a positive influence and father-figure to her oldest son, Nate! He took Nate under his wing, and from the very beginning, over 8 years ago, Michael has been considered Nate’s dad! Shortly after their love became an undeniable force, Meridith and Michael brought Ella the world, and gave Nate a little sister. With such a close family, and unquestionable love and support, Meridith and Michael wanted to do something very special for both families. So they brought them all to the Royalton Riviera Cancun for a beach-filled, week-long vacation with the highlight of becoming officially and spiritually connected as husband and wife. 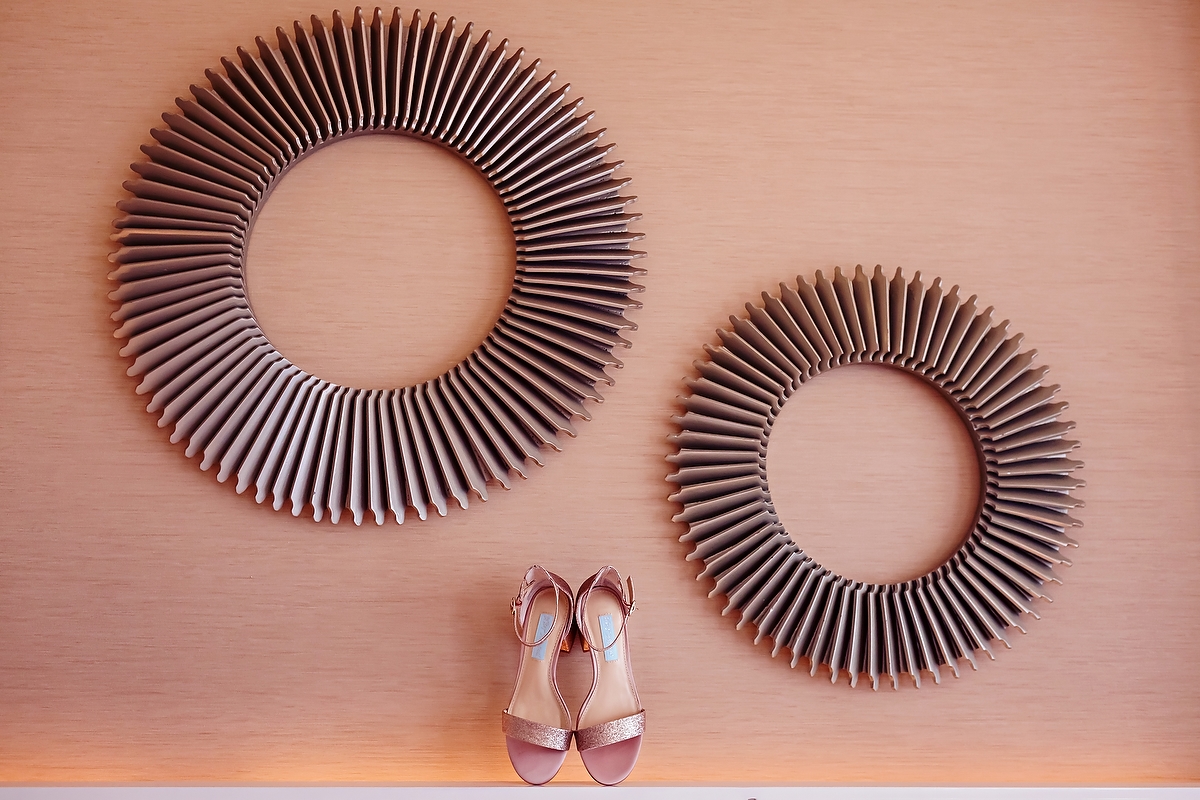