Rochelle and Carlos met when they were very young. They became friends first. They allowed their other relationships to run their courses, until they made space for them. As time went on, their friendship turned into something else. They became closer and closer and realized they were together for something that was stronger than both of them, individually. They solidified their new relationship, built a family, and after over a decade of commitment to each other, they decided to make it official! Their closest friends and family traveled to Mexico to support them. It was a truly magical day for everyone, especially their 10-year old son, Kobe who was so happy to see his family become even closer. We wish Rochelle and Carlo happiness in the many years to come! 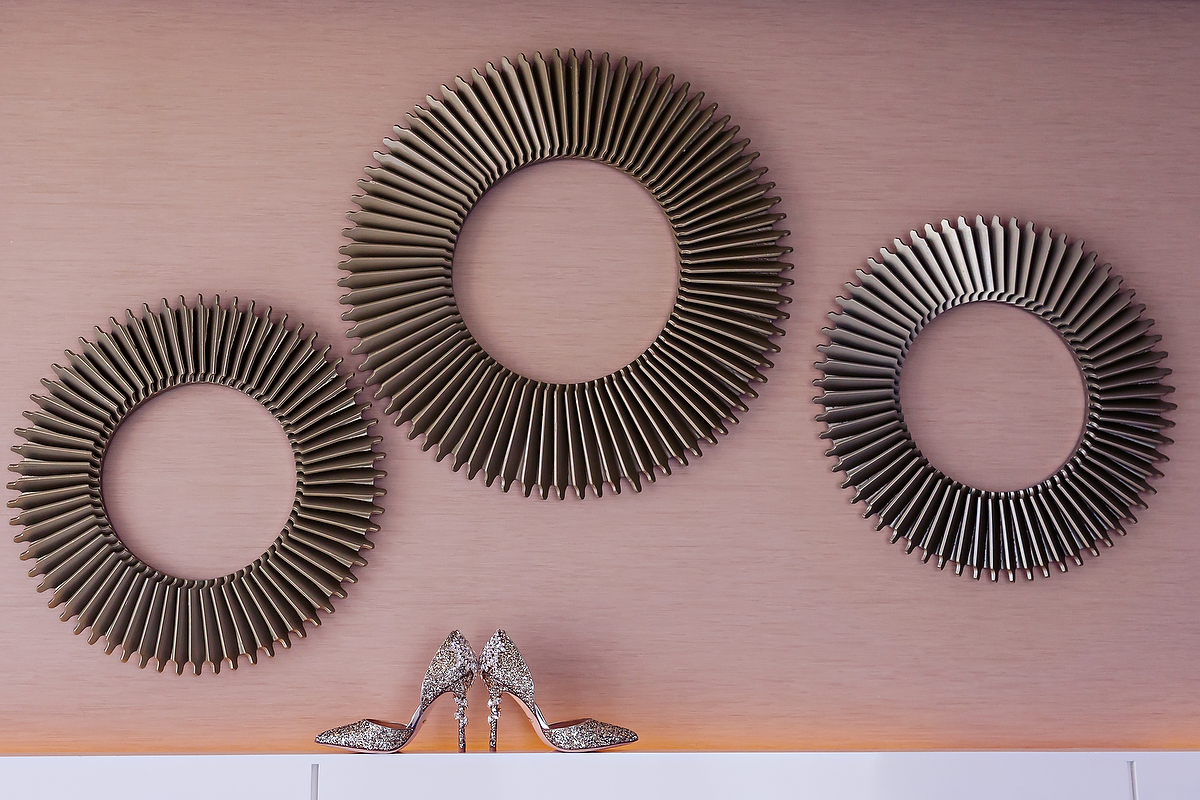