Jeffrey and Randy met while studying at Temple University in Philadelphia, PA in 2008. They had just joined a fraternity and worked collaboratively on many projects and events. From the start, they were a team and Jeffrey says that the respect and admiration they had for each other, grew into passionate love. They've been inseparable since! They've navigated life's twists and turns and have built a wonderful life for themselves as a team. After living a dream for over a decade, they were in the middle of one of their adventures in Cuba, when they both decided to make it official. They literally, proposed to each other on the SAME NIGHT! They each had a ring for the other. Who asked first? Does it matter? Nope, because their answers were already written in their destiny. Jeffrey says, "It was a special moment where we couldn't have been more synced". 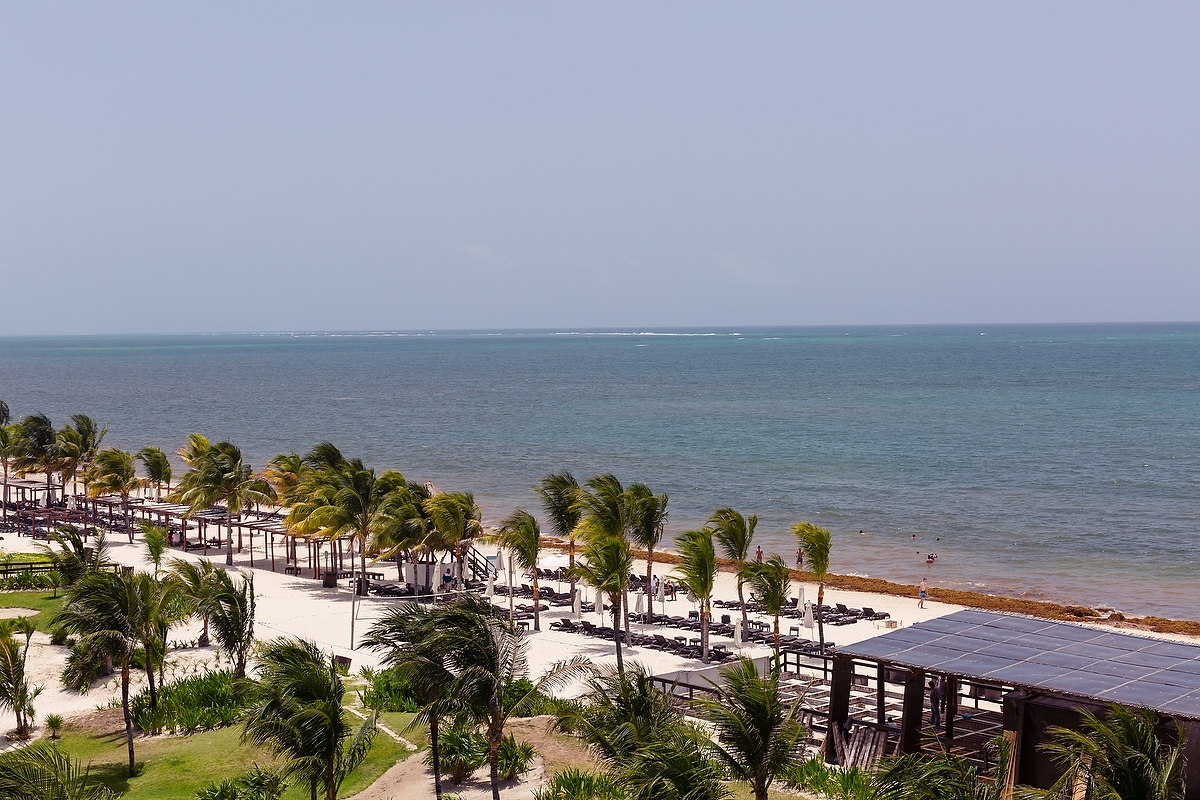