Brittany and Graham met through a dating app called Coffee Meets Bagel. After connecting there, they realized that they had TONS of mutual friends. Having both been born and raised in Atlanta, they grew up doing a lot of the same things. They often joke that they have probably been in the same place at the same time over the years, and never knew it. After they started dating in November of 2016, it didn't take long for Graham to pop the question. They were engaged in August 2018. Their wedding was intimate and very special. Brittany was raised by her mother, and so it was perfect that her mother walked her down the aisle to her future husband. Graham's mother was the officiant of their ceremony! There were a lots of twists and super memorable moments once the the cake had been cut and everyone hit the dance floor. But like they say, what happens in Mexico, stays in Mexico.....unless you hire professional photographers to capture all those amazing moments! 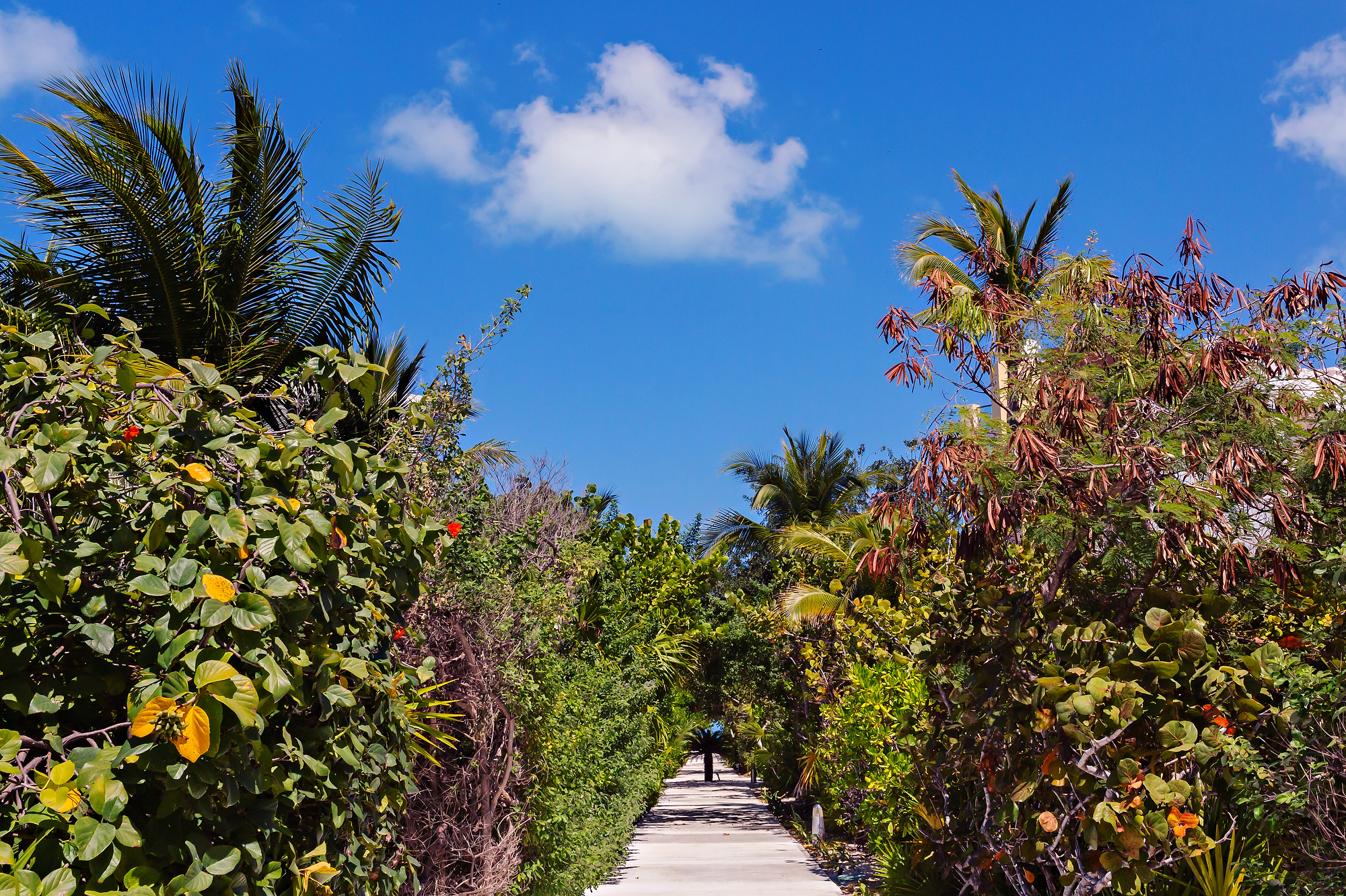