It was May 2015, Memorial Day weekend, to be exact. And Amber’s family was having a BBQ to celebrate the holiday. Amber didn't know that her cousin, India has invited Laquan. Laquan had no idea that his future wife would be at that very bbq, and needed some coaxing to join the party. However, once India’s husband, David had convinced him to come, he was SO glad that he did! Some say it was a love story built on bbq sauce! We asked Amber how she met the love-of-her-life, and she smiled as she explained, "Laquan had a plate full of chicken wings sitting in the kitchen, eating. I was on my own mission, getting barbecue sauce out the refrigerator when our eyes first locked." Laquan says that’s the moment he saw his wife and he had no plan to leave that house until he got Amber’s number. Amber had no idea how Laquan felt, but she definitely felt something! They played games, laughed, talked and stayed up all night getting to know each other. The very next day, Laquan invited Amber on a trip with him to AC, and something just wouldn't let Amber say no. They had met their match and they both felt it....whether they "knew" it or not! Skip ahead to their intense, but classy Destination Wedding in Mexico! They started on the Sky Terrace for a beautiful early afternoon ceremony! Then, we toured the venue like never before! They let us capture them in their most natural state: head-over-heels-in-love! Then they headed to the beach for a celebration that didn't quit! No joke: Ladies! Their party was louder, more fun, and more intense than the Super Bowl Party that the hotel was holding at the main stage!! And there was literally, ZERO Competition! Their party was EVERYTHING! 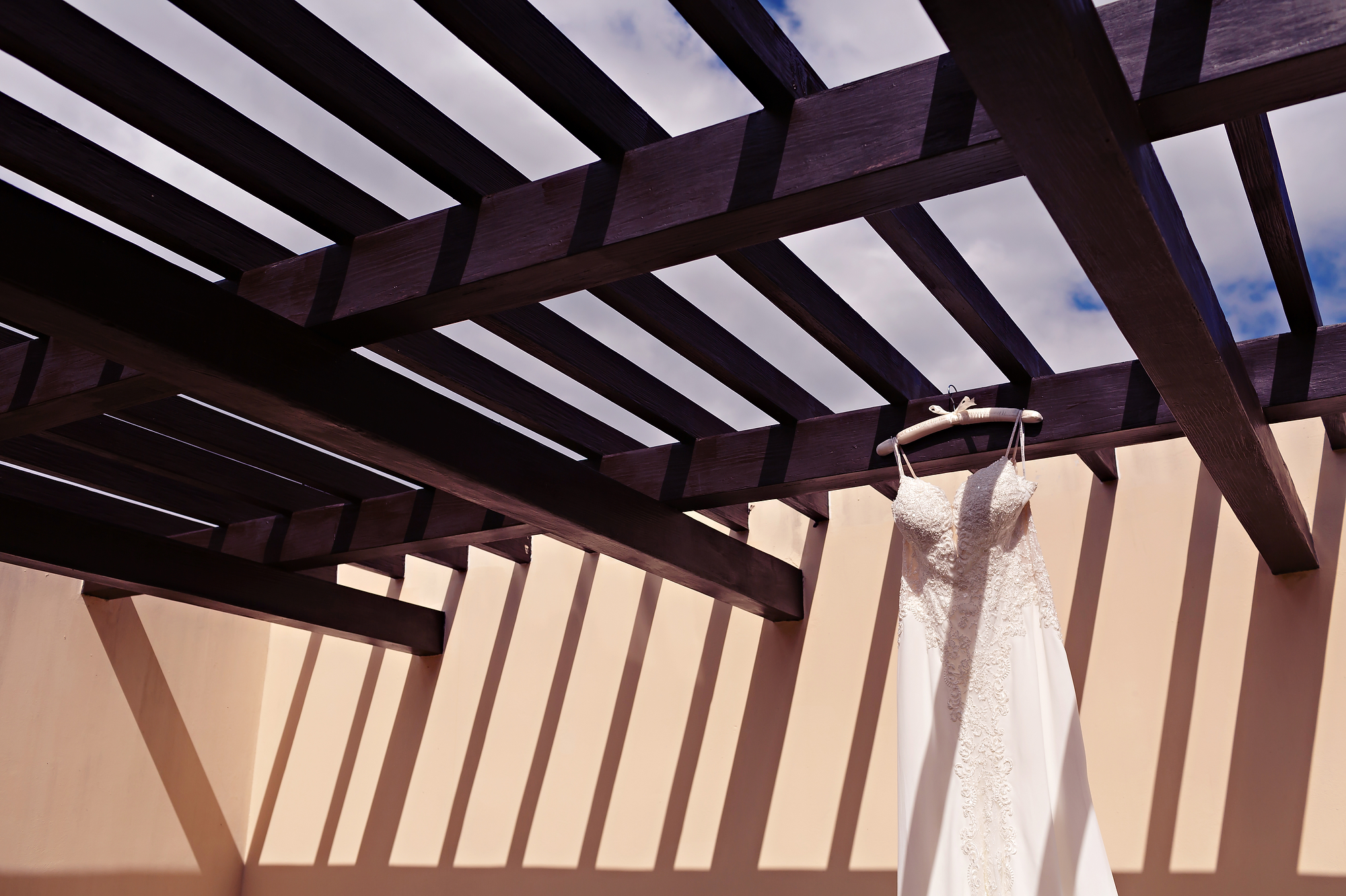