Their lockers were next to each other back in high school, but it took a few years for them to fall in love. Once they did, there was no looking back. They chose one another over everything else, started a family and created their life together! After accomplishing so much together, they decided to make it official more than a decade later! On their 14th anniversary, they said I do at the Royalton Riviera Cancun in one of the most fun and laidback destination weddings ever! 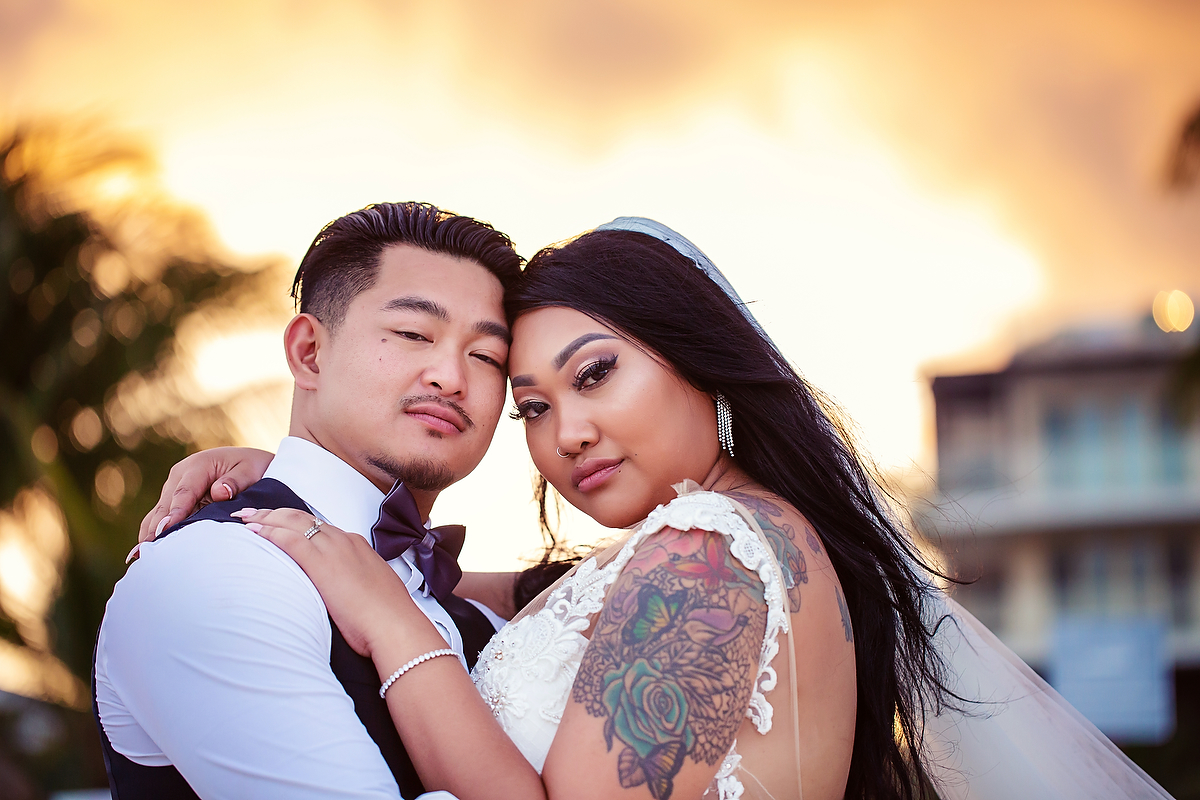