Nikki grew up in the South Carolina, US and Jackson was born in Beijing, China. But this couple didn't let that get in the way of finding each other. Their paths crossed on a friend's boat one spring day in April. They jumped into the relationship only one month after meeting, and loved spending time together. They carried conversations for hours and as Nikki described, "there was never a dull moment. We were so interested in one another, we were inseparable. Jackson has showed me many new experiences, traveled me to many places I’ve never been (my first trip to Europe), taught me how to snowboard, how to cook, etc. - it has been quite the adventure!" They traveled to Thailand and Cambodia and Nikki didn't know that Jackson had some tricks up his sleeve. Nikki describes her most perfect trip with Jackson, "Towards the end of our trip we left Phuket on a 2 hour ferry to the Phi Phi Islands. We then took a long boat to Phi Phi The Beach Resort where we stayed. Unlike the rest of the island, it was quiet and romantic. On March 14, after a day in the sand, Jackson and I went back to our villa to watch the sunset. The views from our balcony were magical, watching the sun set over gorgeous rock formations. That’s where he asked me to be his forever. The next day, first day as an engaged couple, we took our first scuba dive together (in the Andaman Sea)". Wishing you a life full of adventure, love and lots of laughter together! Congratulations, Nikki and Jackson. 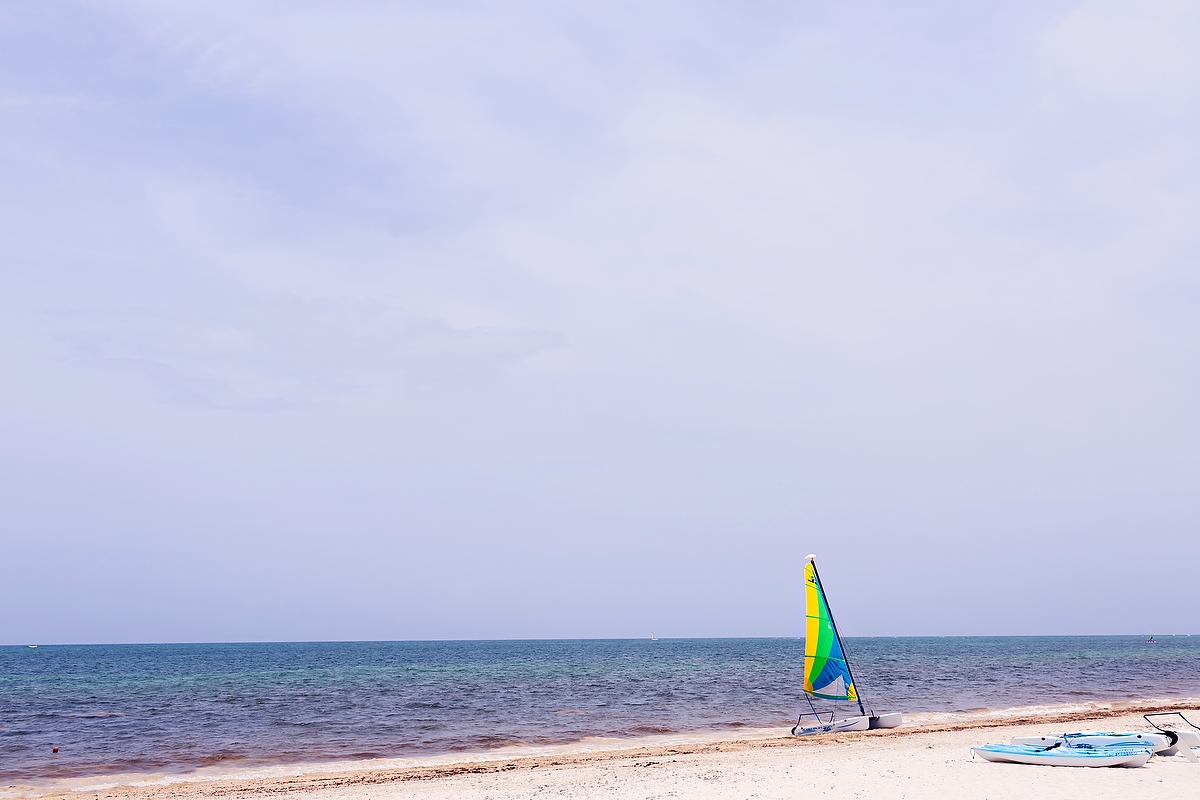